In the second session we were joined by a fifth player. Luckily, 4 more characters were alive in that foul pantry and made their escape as well. 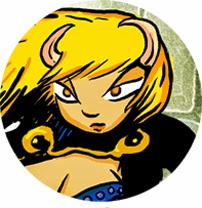 In this session the PCs discovered that a beautiful horned woman named Velma Nor was trapped inside the blue gem necklace of the man-bat leader. Her sister, Hella Nor, was trapped in the scepter on the man-bat altar. First they must free Hella, then Hella would free Velma. Sure, they said.

Hella was freed and the red, naked, devil woman was not really happy about it. Right off the bat Han the outlaw, feeling plucky, hit on Hella Nor and lost his head in the process.

So Hella, rather than killing all the fools, sets them to a mission. Retrieve her crystal ball from a tomb of one of her old lovers.

Entering the tomb was not easy. Arble the butcher was burned to ashes as a result 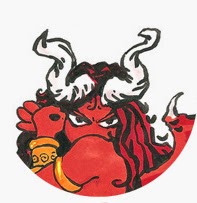 of tampering with the door. But Atticus cleverly figured a way in and the team of hooligans now stands before four statues threatening them with spears.

During this session we also say goodbye to Bowteesta the woodworker and Jethro Cobblepot the parsnip farmer, who were lost to the 2000 foot drop from the aerie of the man-bats.

It is too early for me to give this campaign an official name, so I won't do it. I'm gonna wait and see what happens next. The players may take me into areas I didn't anticipate. Who knows? 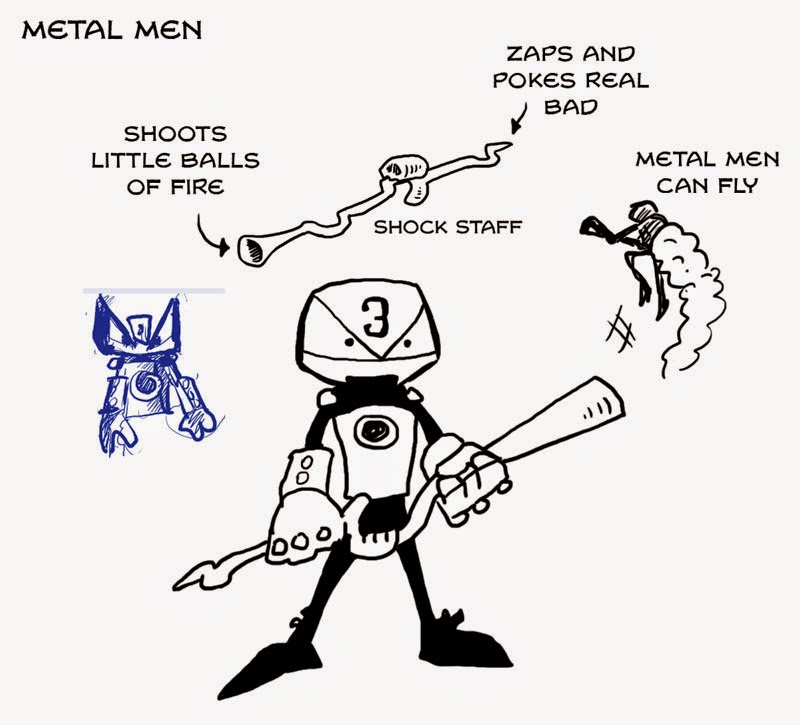