Got some good feedback on this today and made a few revisions. I gave the class its own level progression table, which is very similar to a Cleric. Here's the revised PDF. For the record, I updated the original PDF so when you click the other post you'll get this new one.

The Arcane Savant, a Labyrinth Lord and B/X class. 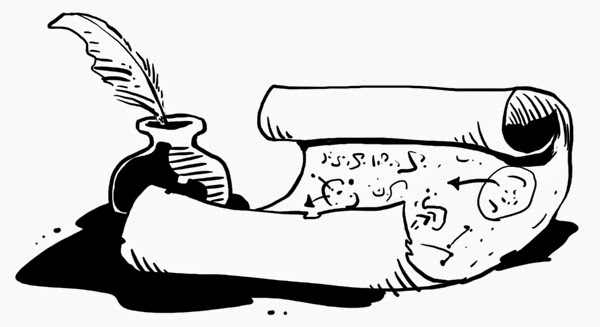 Here's a little class I created recently. It has not been tested. My goal was to make something extremely simple and as elegant as possible that sounded like it would be fun to play.

Right off the bat I recognize a few things about this class that might be problematic for some folks. First of all, if an Arcane Savant isn't given some scrolls at level 1 she will go into play with no actual spells at all. And that's ok. She can, after all, mimic a spell once she sees it being cast. And if she finds a scroll or spellbook she can cast from it. But all that aside, she is still as good as a Thief when it comes to combat so let the creative player have fun keeping her alive long enough to score some sweet scrolls!

The Arcane Savant, a Labyrinth Lord and B/X class. 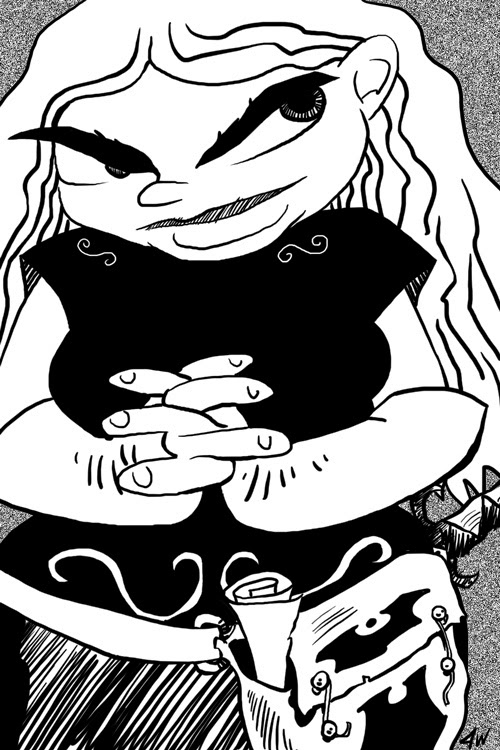 While wizards work hard and put their souls at risk to learn magic an Arcane Savant has the rare talent to look at a spell on paper and cast it as easily as reading poetry. This ability is not trained, it is inherent. The Arcane Savant dose not possess the skills of a Magic-User and may not memorize and prepare spells in the way a wizard does. Rather than memorizing and preparing spells the Arcane Savant must cast directly from a book or scroll or, in some cases, by mimicking a spellcaster.

Arcane Savants may attempt to cast any spell of any origin as long as the spell's level is equal to or less than their own experience level (see details below).

Arcane Savants may wear any armor. However, when wearing armor heavier than studded leather they are unable to cast spells. They may use any small or medium sized weapon. They use the level progression, attack values, and saving throws of a Thief.

Bookish Sorcery: An Arcane Savant may cast spells from books and scrolls of any type. The spell will vanish or the scroll will be destroyed per the normal rules of magic. However, if the character passes a saving throw vs. spells minus the spell's level then the spell or scroll is preserved and can be cast again.

Magical Mimic: If the Arcane Savant passes a saving throw vs. spells she may mimic any spell of her own experience level or lower that she has observed being cast within the previous 6 turns.

Magical Tinker: The Arcane Savant can use any magic item that a Magic-User can use. She can figure out how to use any other magic item by passing a saving throw vs. spell-like devices.

Read Magic: An Arcane Savant can read any magical writing by passing a saving throw vs. spells. If the writing is a spell, see the Savant's other skills that cover spell casting.


Scroll Scripter: An Arcane Savant may attempt to copy a spell from a scroll or book onto another scroll by passing a saving throw vs. spells minus the spell's level. She may do this once per week, per level. Scrolls or spells in books are not destroyed or otherwise lost by this copying process.
Posted by James V. West at 10:09 AM No comments: