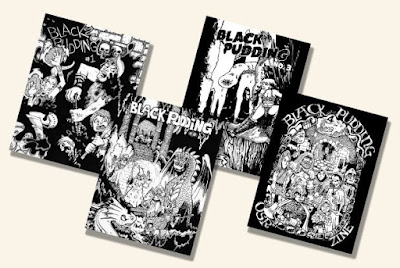 Thanks again to Jeff George for the very kind review!
Posted by James V. West at 9:28 AM 7 comments: