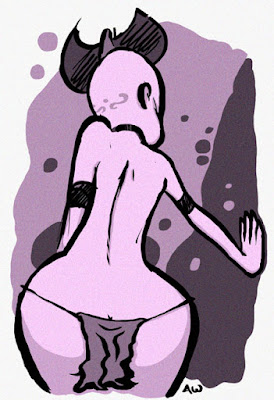 Re-Entry is a Bitch 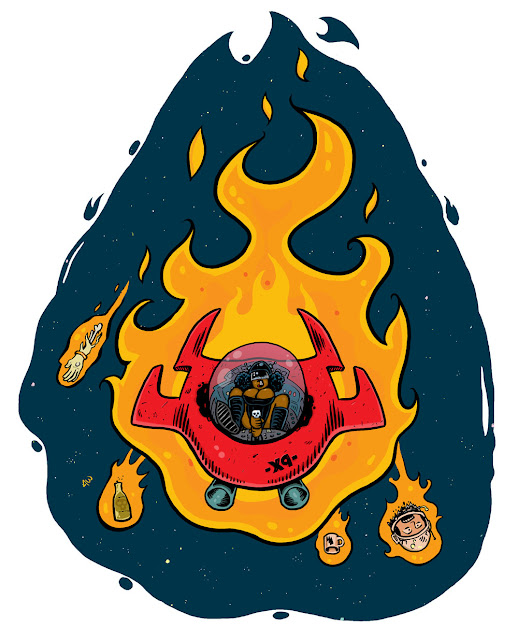 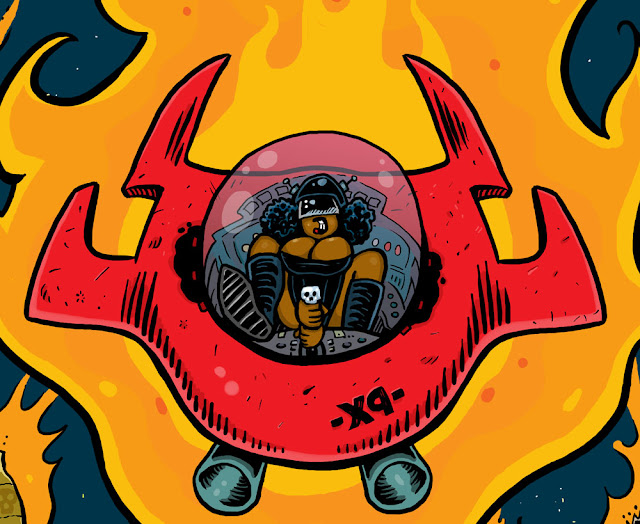 Troglodytes! From Necrotic Gnome's "The Hole in the Oak" adventure. Here we have Old Gregg, Nancy Fingers, and Tomfool.

Work in Progress: Re-Entry is a Bitch

Here's a thing I was working on before going to Mexico. As soon as I knock out some commissions I'm going to finish her up! 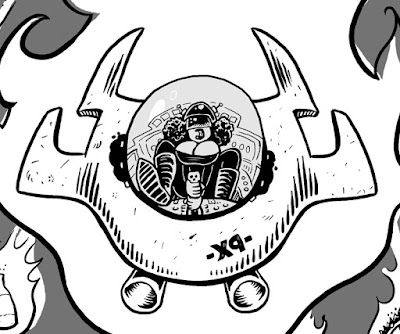 Barbarians of the Ruined Earth! 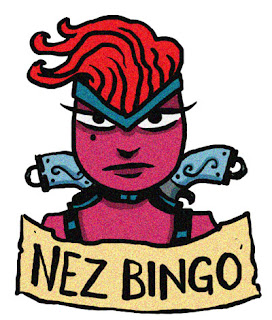 Game by the infamous Mike Evans, art by myself + a bevy of super talented weirdos. 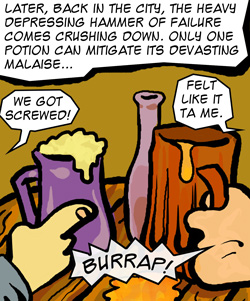 Quietly in the night my website jwarts.com died. I let it die. I didn't ever really love it anyway and nobody really gave a damn about it so why keep giving money to Go Daddy? I mostly post on FB, Instagram, and this blog these days. Seems legit to me.

Goodbye, website with the goofy name.
Posted by James V. West at 10:19 PM No comments: 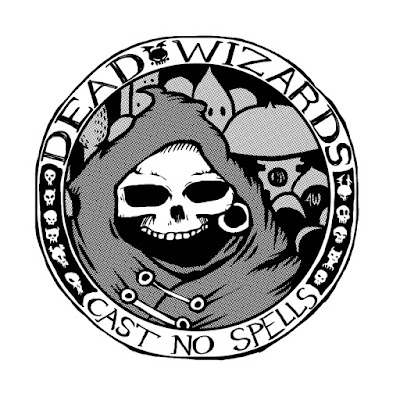