I guess I first spotted Suydam in Heavy Metal. But I can't be sure. It might have been one of his Aliens paintings from the 90s. I was a huge fan of both the movies but had zero interest in the comics so I ignored them.

When I saw Suydam's expressive, Frazetta-esque work I was stunned and fell in love. But like I tend to do with most of my artist crushes, I didn't dive too deep. I don't think I have ever read a comic by Arthur Suydam. I hope to rectify that by picking up the Cholly and Flytrap collection soon.

Speaking of... I did a little reading and found a couple of posts about these comics. This one was really interesting. Seems that Suydam's original run had a gay couple but in later reprints he inserted language to say the boy in the couple was actually a girl... so not gay? I'm not sure what's up with that. This article doesn't have any details about the whys, just the whats. Is Suydam a homophobe? That would be odd since he is the one who did the originals and only changed them much later. Maybe there was some other reason. I dunno.

Also... it seems Suydam later turned to doing basically Photoshop filtered art and ripping people off? And he is apparently an immense asshole to fans. Damn, dude. Check out the stunning portfolio work I'm picturing below. And then this bullshit right here? Never meet your heroes, they say. (Don't worry, I'm a blameless saint)

Anyhow... while digging through my storage building I found a collection of art portfolios that I had all but forgotten. One of them was Mysterious World by Suydam. It's a portfolio of 7 lovely black and white prints and it's gorgeous. 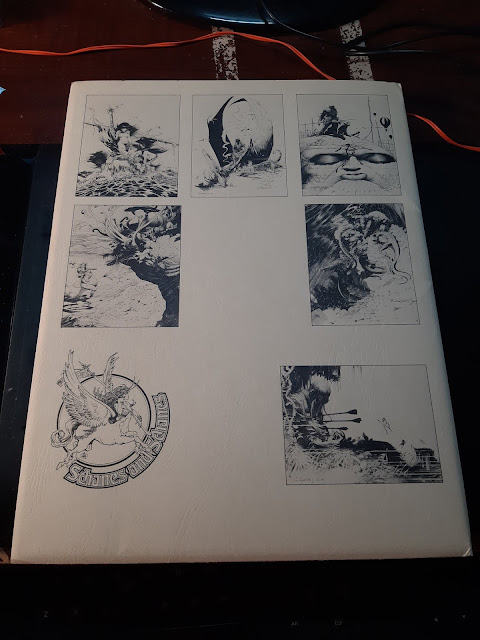 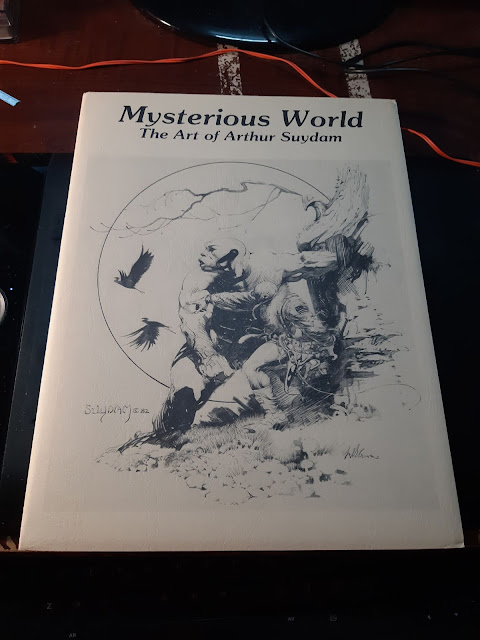 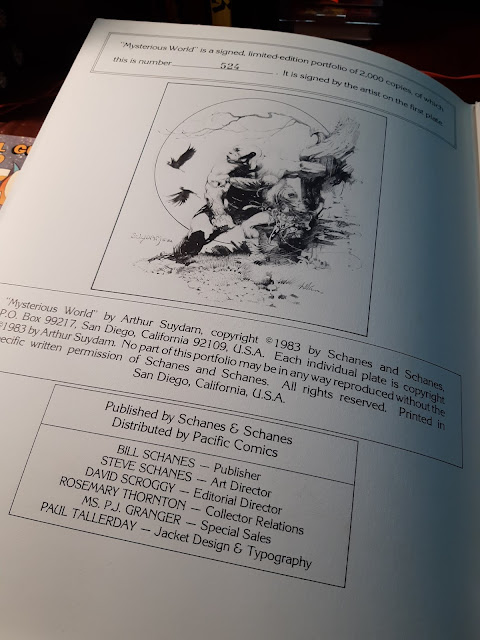 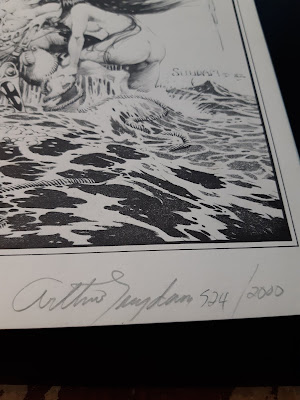 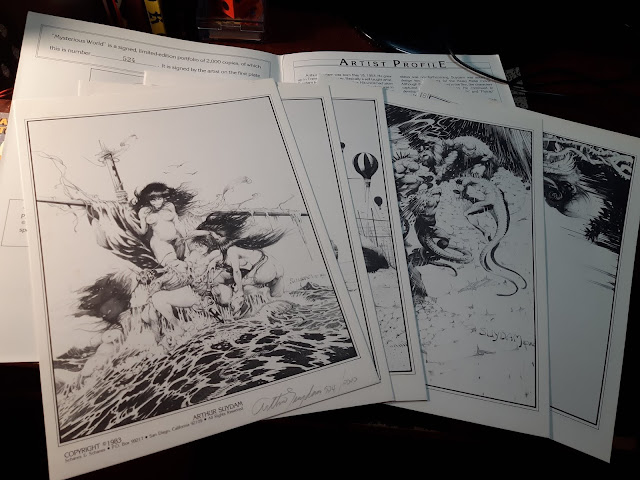 I also have this nice collection of Suydam art. 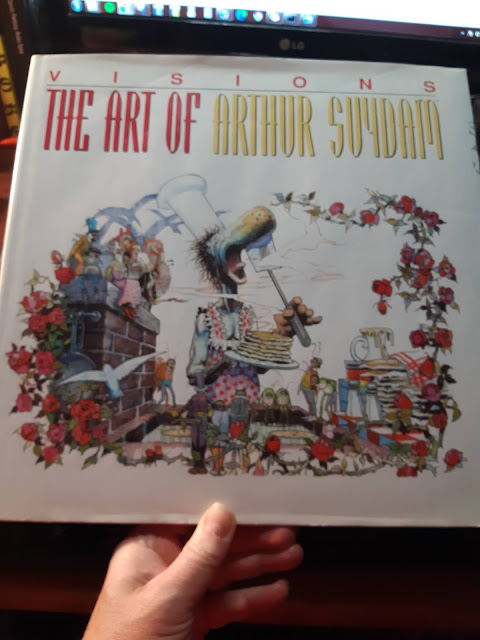 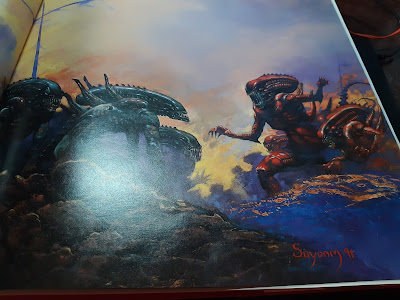 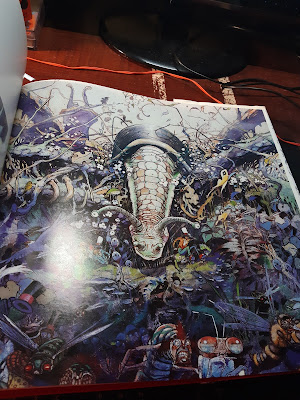 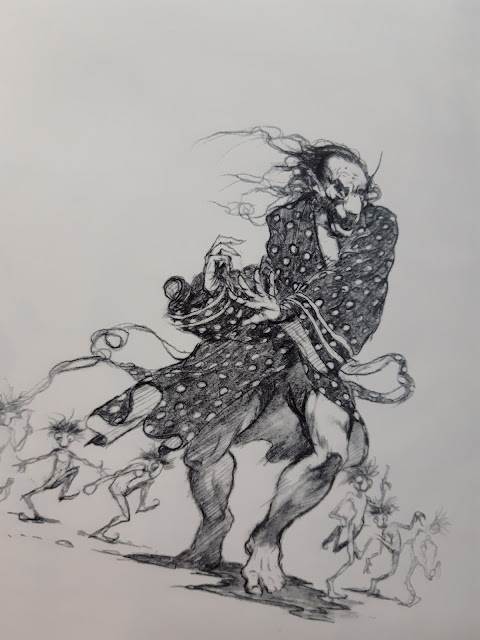