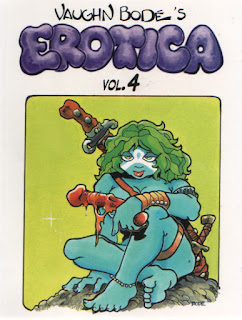 What can I say about Vaughn Bode that I haven't already said ten times? He was a legend. He was a shooting star. he came along, did amazing shit we're still talking about, and died very young. He was a visionary, an iconic creator, and a damn weirdo. I love him.

I didn't actually discover Bode until I was in my 30s... probably older than he was when he died. I had picked up his vibes as early as 1981 or 1982 through the osmosis of art as other creators such as filmmaker Ralph Bakshi filtered his work into theirs. But there was no Bode for young JV to be had. I didn't know it, I didn't see it, I couldn't have found it in my circumstances. Not until much much later.

In the 2000s I was going through some serious changes, which included an absolute rebirth of myself as an artist. So finding Bode's work at that time definitely left a huge impact on that rebirth. Some of his spirit definitely was folded into the mix that was to be James West 2.0. And I'm glad for it. 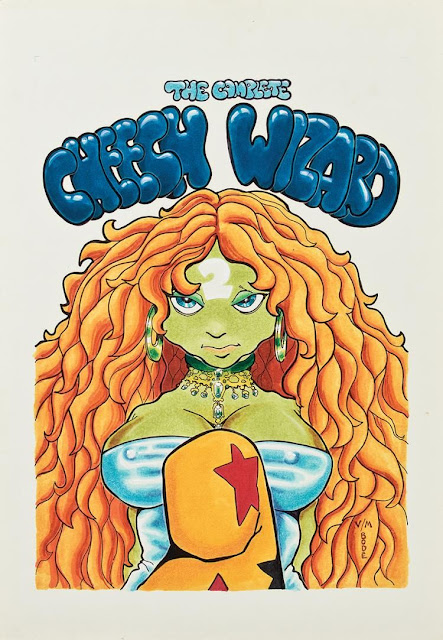