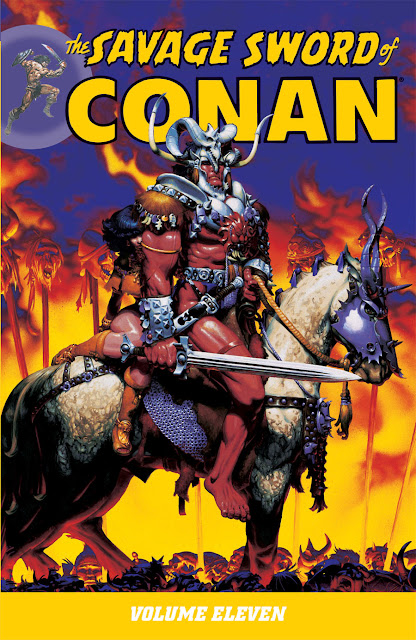 Michael Golden! I first ran across his work probably via Micronauts, though in those days as a wee lad I didn't pay much attention to who was doing what. The first time I recognized his work (as in, knowing his name) was his Savage Sword of Conan covers, which I loved. Soon after, there was the absolutely badass reboot of Savage Tales featuring his work. Boom!

I always put Golden in a category with Richard Corben. They had some similarities in how they drew figures that resonated with me. There's something about the way Golden creates shapes that I am drawn to. His work is detailed and crunchy but also has an element of cartooning and exaggeration that isn't quite as excessive as what would come later with Image Comics. 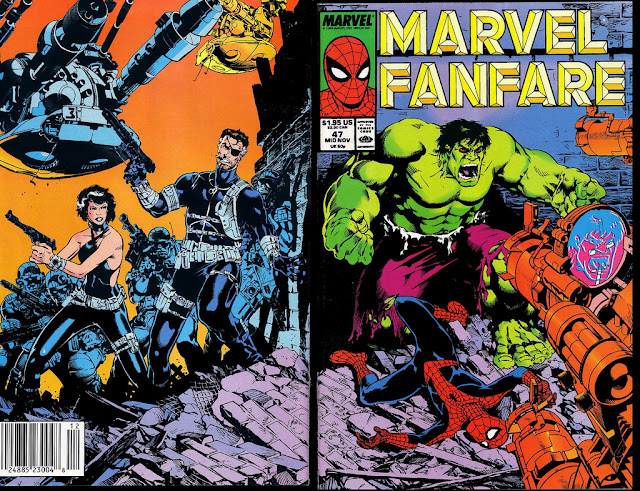 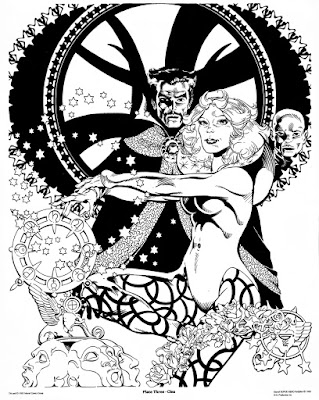